One family got a puppy and never cared to check up on him. He grew up into an adult dog, and he outgrew the puppy collar they’d originally put around his neck. It cut into the poor thing’s skin, and he was trapped in it. 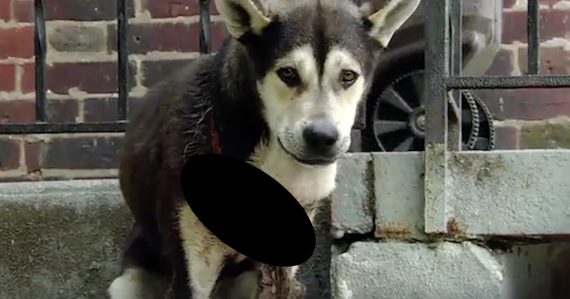 Thankfully, some people found him before it was too late. The dog was in so much pain, and the rescuers couldn’t believe these owners never came outside to see their dog.

“This is a puppy collar. There’s no way you put a collar this size on a dog this size,” the one said. 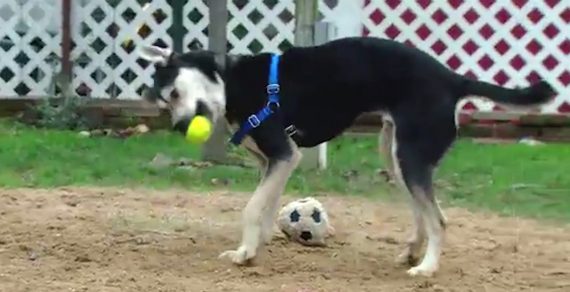 Vets treated the wound on his neck for 4 weeks until he was ready for surgery. The wound closed up for good, and the dog got all of his energy back! He’s now making up for lost time, and he’ll never be neglected again.